On 18th June 2016 we celebrated strength, courage & resilience at the World Refugee Day in Darwin/Palmerston, Northern Territory of Australia.

We had food from around the world, information stalls, giveaways, citizenship ceremony, face painting, children’s activities, dance, music as well as short films.

The Northern Immigration Australia (NIA) Director, Manuela Seiberth, has been volunteering in the humanitarian sector for over six years and is very passionate about social justice: “It’s important to give back to the community. Asylum seekers and refugees are one of the most vulnerable people in our society. They need help”.

Together with her colleagues from the NT Chapter of the Migration Institute of Australia, the NIA Director provided pro bono advice to people from refugee background.

Australia’s refugee intake
In 2014-2015, Australia accepted 13,750 refugees in total. This figure includes: 10,500 people who come as refugees, special humanitarian entrants and people granted onshore protection visas; 2,500 who apply for refugee protection after reaching Australia, and 500 people as part of a community pilot program.

Do you know the difference between an asylum seeker, refugee and a migrant?

What is an Asylum seeker?
An asylum seeker is someone seeking protection because they have a well-founded fear of being persecuted for reasons of their race, religion, nationality, political opinion or membership of a particular social group. An asylum seeker could also be someone who is fleeing other serious human rights violations, including torture or cruel, inhumane or degrading treatment or punishment. Not every asylum seeker will ultimately be recognised as a refugee, but every refugee is initially an asylum seeker.

What is a Refugee?
A refugee is a person who has fled persecution, has sought protection and has been granted refugee status. A refugee may be residing in a refugee camp waiting for an opportunity to return to their home country, waiting for resettlement in another country, or may have been resettled in another country such as Australia.

What is a Migrant?
A migrant is a person who chooses to leave their country, generally to seek work, undertake study or be reunited with family. They can return home at any time if things don’t work out. 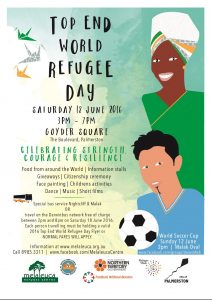 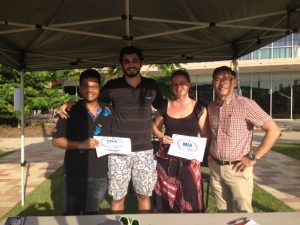 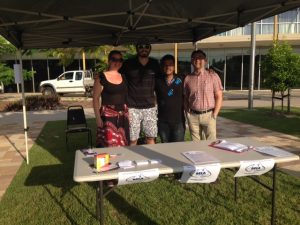 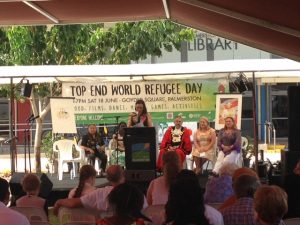 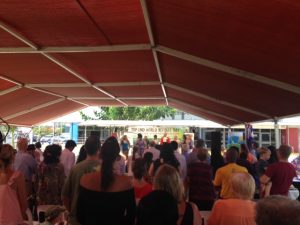 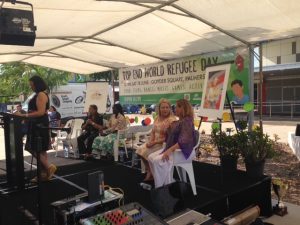 Natasha Griggs, Member of the Federal Parliament of Australia, was one of the speakers on the day. 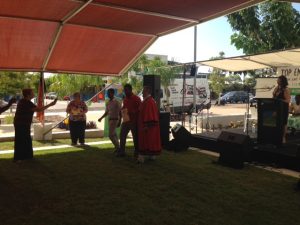 Citizenship ceremony with the mayor of Palmerston.